News Center
Your Position：
Homepage
/
News
/
Industry News
/
What is PVC? What is the use of PVC pipe?

The natural color of PVC is yellowish, translucent and glossy. The transparency is better than that of polyethylene and polypropylene, but worse than that of polystyrene. According to the dosage of additives, it can be divided into soft and rigid PVC. The soft products are soft and tough, and the handle is sticky. The hardness of hard products is higher than that of LDPE and lower than that of polypropylene, and there will be whitening phenomenon at the bending point. Common products: plate, pipe, sole, toys, doors and windows, wire skin, stationery, etc. It is a kind of polymer material that uses one chlorine atom to replace one hydrogen atom in polyethylene.

PVC, full name of polyvinylchloride, the main component is PVC, and other ingredients are added to enhance its heat resistance, toughness, ductility, etc. The top layer of the surface film is lacquer, the main component in the middle is polyvinyl chloride, and the bottom layer is the back coating adhesive. It is a kind of synthetic material which is popular and widely used in the world. Its global usage is the second highest among all kinds of synthetic materials. 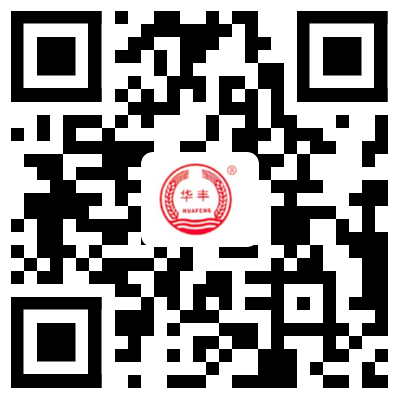